As most of you do not know, I recently bought a new camera and a couple of lenses. It is a VERY spiffy camera (and lenses) - the likes of which I have dreamed of owning since the 70s, when I first fell in love with photography. I'd invested in a couple of nice 35 mm SLRs (Single Lens Relex) over the years, but couldn't afford specialized lenses and still pay for the film and developing. By the mid-late 80s, with a growing family, I couldn't afford the hobby any more and reluctantly gave it up.

For the last three years, the photos I've posted have been taken with inexpensive, "grabshot" cameras costing under $200. My little Sony has served me well and today I'm going to feature the last batch of photos I shot with it. No doubt most of whatever I post in the future will be shot with my new Best Toy Ever. So, here's a few of those finned, furred and feathered critters I promised last time. 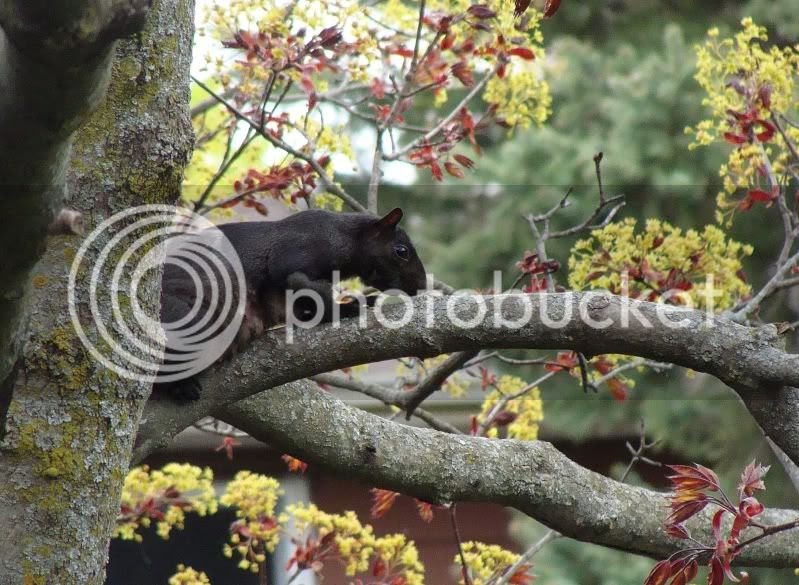 This little squirrel was a frequent visitor to my birdfeeder this Spring. I named her "Mom" for reasons you can probably ascertain. Proof of my perspicacity arrived within a few days of taking the above pic. For the last three weeks, we've been entertained by the antics of her three progeny, cleverly dubbed "The Triplets." Mom has been teaching them how to pilfer seeds - much - and I mean VERY much to Benny's consternation. As you can imagine.

Blue Jays are frequent visitors. They favour peanuts, either cracked or in the shell and this next fellow found his treat. Although not at all sharp, the reason I'm happy with the next shot is that it features a very infrequent visitor to my feeder, a Rose Breasted Grosbeak. This is only the second one I've seen. (And the first with camera in hand, albeit some distance away.) 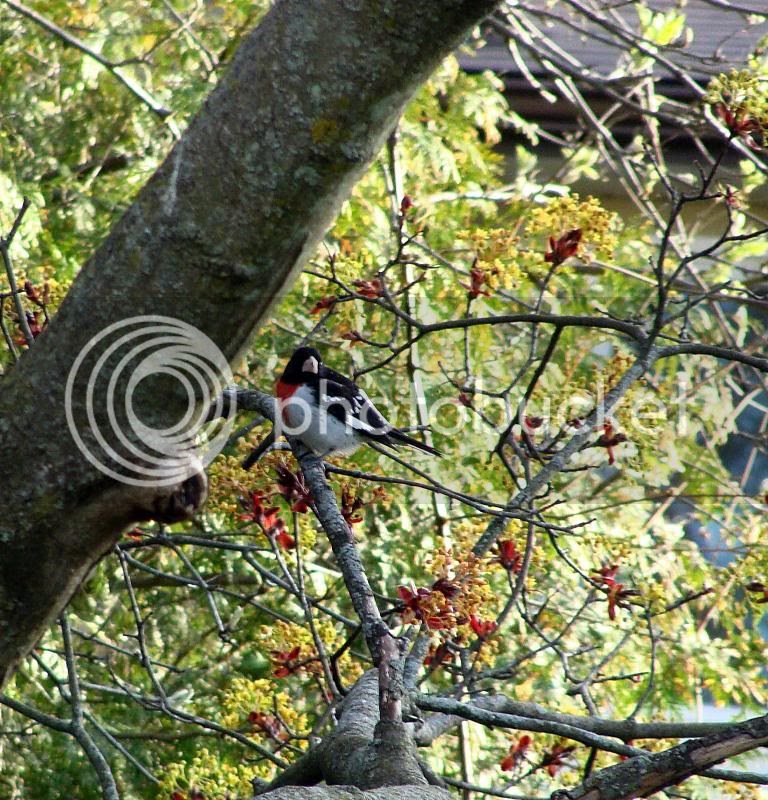 This time it's the clumsy photographer with his big fat thumb who ruins a perfectly nice pic of a perch. (No fish was harmed in the making of this photograph.) 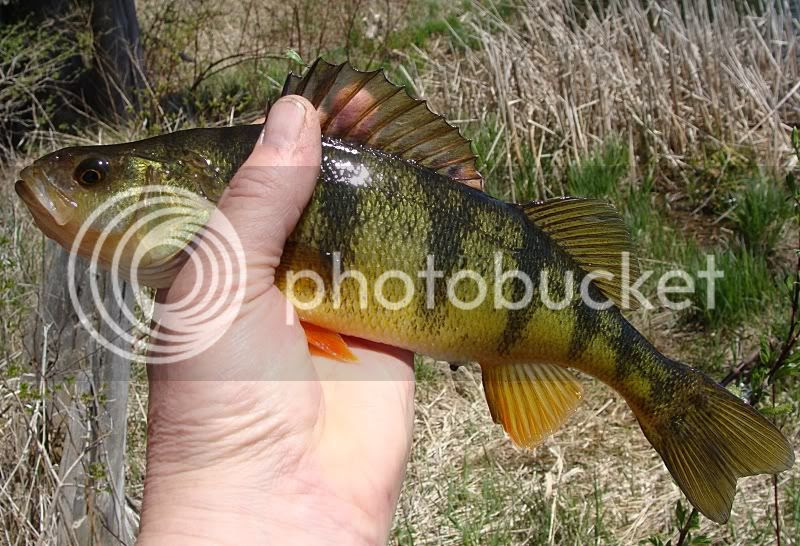 This next pic will have a familiar beak to some of you. It's Lucy, who longtime readers will recall is the African Grey parrot who claimed me as her own some 10 years ago. I'm happy to report that she is alive and well and as strident and bossy as ever. 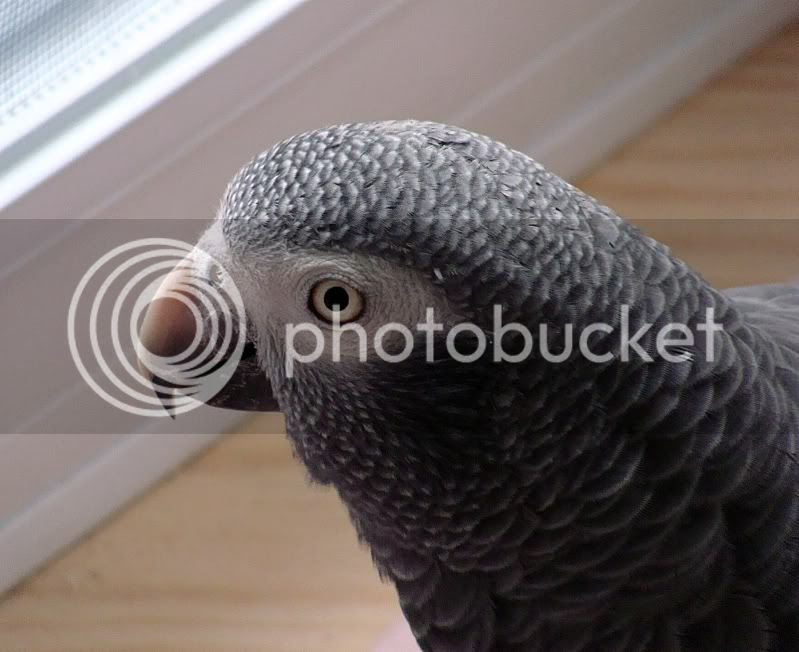 This next critter has taken up residence in my backyard. In case you had any doubt, a future post will prove chipmunks are the cutest animals on the planet. In the meantime, you'll have to settle for this pic as preliminary evidence. 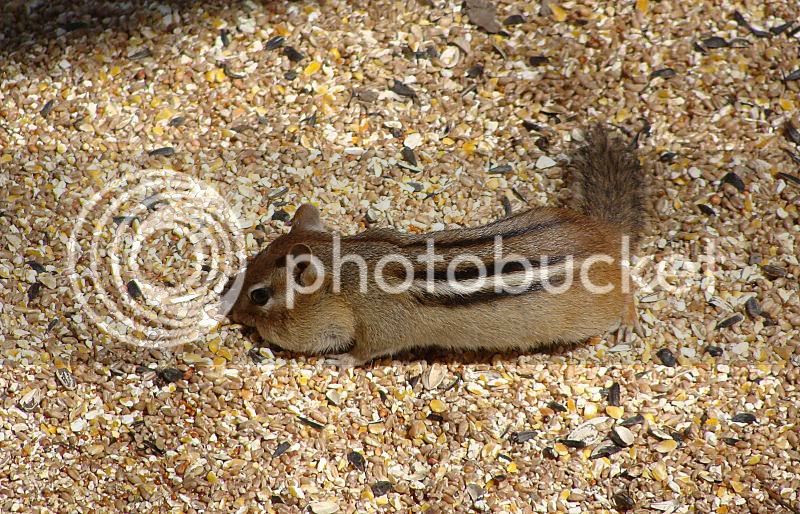 In my albeit limited experience as a birdwatcher, I've seen no more striking a couple than Mr. & Mrs. Cardinal. 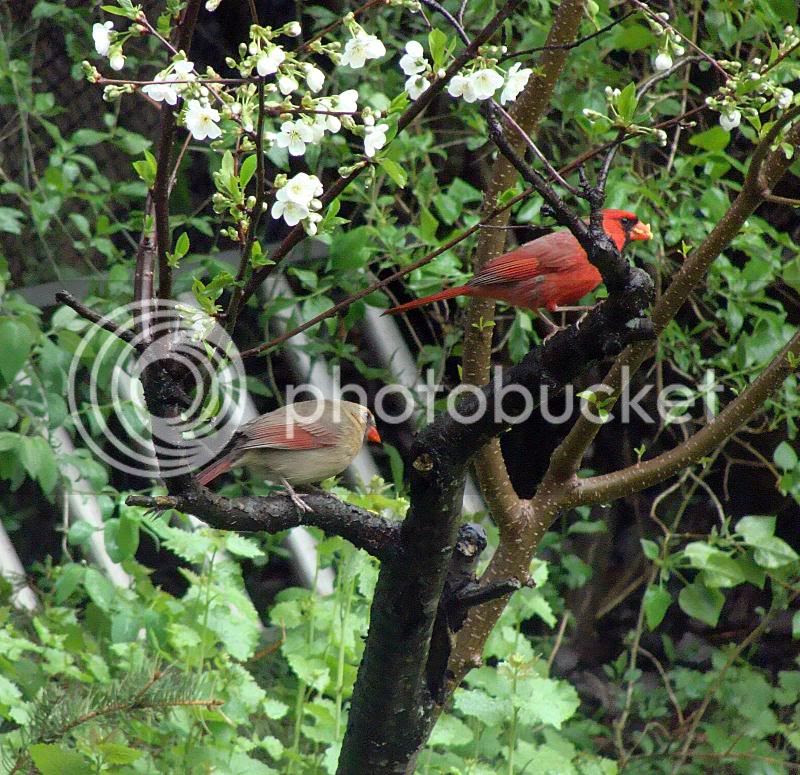 My magnolia tree sports no fins, feathers or fur but for a week or so every Spring, she struts her stuff in striking fashion. (Maybe one of these days I'll learn how to remove distractions like wires from a photo.) 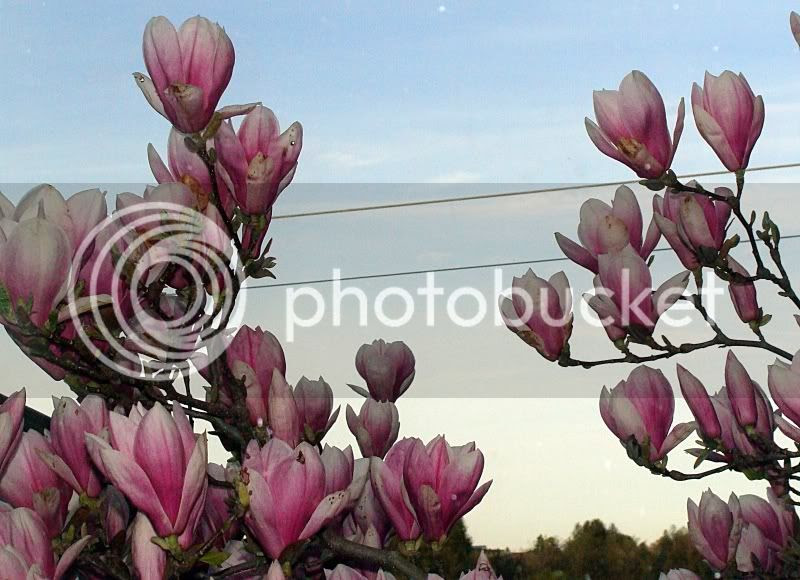 Bringing up the rear is a photo I call the Mantis Flower. Can you see why? 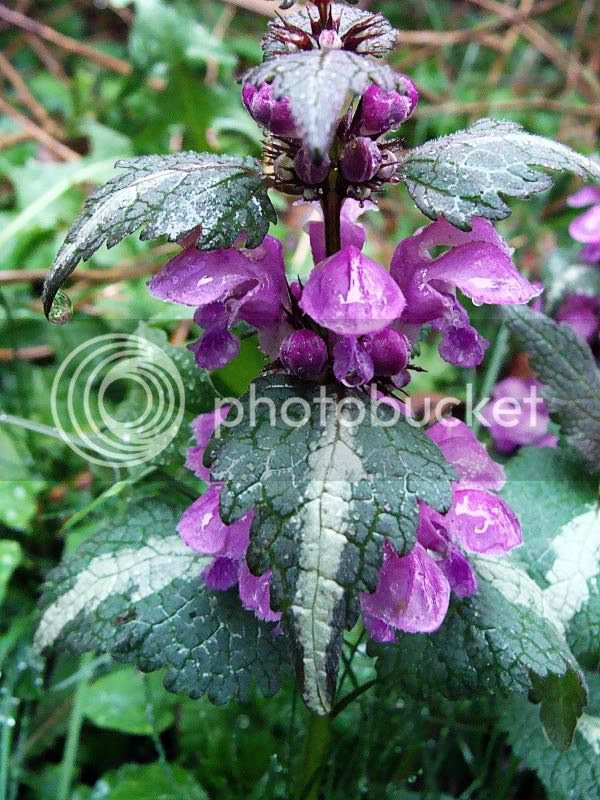 I'm appreciative of my little Sony and the memories we've made together. Hope you like them too.

T'is the season to be gallivanting. Hilary and I are headed to the cottage tomorrow for a few days, so I trust you'll forgive me if my responses to comments and emails are delayed. I'm looking forward to testing out my new equipment up there for the first time. Some of the results will no doubt appear here eventually, Creator willing.